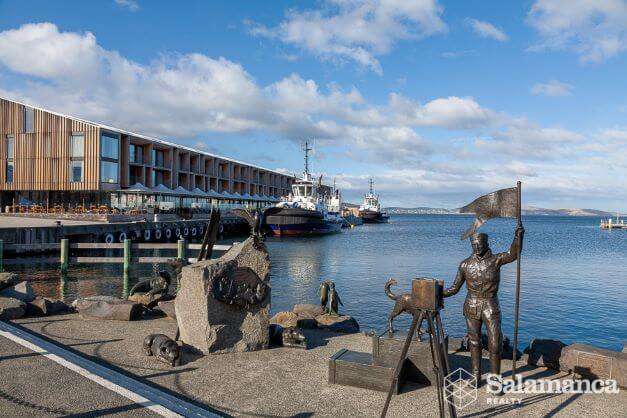 Sydney home prices have risen so quickly they can be measured by minutes and seconds.


Analysis of property price growth over the past year showed houses in some areas grew in value by an average of $1 every 40 seconds – or up to $1.50 every minute.


It came as house listings recently hit the lowest level ever recorded, while demand, spurred by low interest rates, surged to new heights.


Annual growth in prices across Greater Sydney as a whole, which includes the Blue Mountains and Central Coast, was the highest since 1988, with house values rising by 26 per cent, or about $267,000.


The median house cost nearly $1.03 million a year ago and is now $1.29 million. Averaged out of over the year, it meant prices rose by about $30 every hour.


But there were much bigger rises in the northern beaches, eastern suburbs and north shore, where median house values went up by a total of more than $600,000 over the year, according to the CoreLogic data.

This was despite already lofty prices and analysts revealed there could be even more growth on the cards in these areas due to even deeper house shortages and rampant demand.


Many of the upsizers seeking homes in these popular regions were also getting flushed with cash after selling their previous homes and could afford to put in higher bids for the properties they wanted.


This trend was especially pronounced on the northern beaches. House values in the region climbed 38.6 per cent for the year, with agents revealing many of the buyers seeking homes sold up mansions in the eastern suburbs or north shore before relocating to the beaches.

A house on the northern beaches would have typically cost about $1.9 million last year but now costs $2.68 million. Such a giant leap meant prices rose by an average of $85 every hour or about a dollar every 43 seconds.


Mr Cunningham, who has sold homes on the northern beaches since the 1970s, said he had never seen the market this strong.

“It’s at a level that’s hard to comprehend. The numbers are just incredible,” he said. “The buyers coming into the area are getting more and more affluent, they have to be to afford the prices.”


The Cunninghams Real Estate director added that demand for houses in the area was so extreme that few homeowners wanted to list their properties for sale, fearing they would not be able to buy back into the market.


This shortage of listings perpetuated the growth cycle and put even more pressure on buyers to spend more to secure the homes they liked.

SQM Research data showed the northern beaches had the biggest drop in advertised listings: the supply of houses available in August was about two thirds lower than the year prior.


“It’s the lifestyle properties that are most sought after. Many of our buyers aren’t working in the city anymore and they want to be close to the water and open space,” she said.


There was a similar trend of buyers paying top dollar for lifestyle in the Hills district and Sutherland Shire, where values for freestanding houses rose by an average of $350,000-$450,000.


Rises were not as significant in western and southwestern Sydney, where more residents worked in industries affected by lockdowns.


My Housing Market economist Andrew Wilson said prices in much of Sydney were reaching the point where buyers could no longer afford to pay them, but this was not the case in “changeover” markets with lifestyle appeal.

“When you’re swapping houses, when you’re selling for a big price you can buy for a big price. For (other buyers) the only way to keep paying more is to borrow more and we’re seeing more people reach their borrowing limit.”


Natalie Smith, who has listed her Fairlight home on Sydney Rd up for auction on September 25, said finding a new home was becoming “very difficult”.