International report ranks Hobart ahead of Sydney, Melbourne for growth 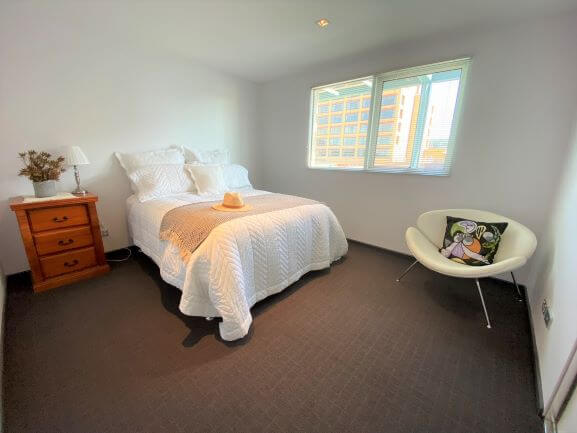 CAPITAL city price growth has been stronger in Hobart than anywhere else in Australia. This was the message to property owners in the nation’s southernmost city from Knight Frank’s latest Global Residential Cities Index.


The Q2 report tracked the movement in residential prices across 150 cities worldwide. Hobart came in at No.13 on the global list with 10.8 per cent growth, while Sydney was ranked 20th (9.4 per cent growth), followed by Melbourne at 37th and Canberra at 39th.Adelaide, Brisbane, Perth and Darwin ranked 95th, 116th, 131st and 144th respectively.


Knight Frank Hobart department manager Mathew Chugg said in what had been a challenging year, the local market has shown buoyancy and resilience. He said a number of factors played a role in Hobart’s strong showing in the global index. “Being an island state, we were able to shut our boarders and get the virus under control very quickly,” he said. “Our lockdown was short compared to other cities, and life got back to something near normal fairly quickly. “Things like this make Tassie sought after in the eyes of interstate purchasers.”

Mathew said there has been an influx of “sight unseen” purchasers in the market. He said people were asking friends who are based here to inspect a property on their behalf or potential purchasers may engage a building inspector. “We are seeing a lot of this now,” he said. “They see what we know, that Tasmania offers a fantastic lifestyle, it is still affordable, the climate is great and it is perceived as being a safe place to live. “Tasmania was never a ‘secret’ as such, but our island has a lot to offer. Where before there was the option to come and go, now there is a perception that Tassie is the place to be when something terrible like COVID happens.”

Mathew said another current trend was people wanting to move back to Tassie to be closer to their family. “There is a renewed value that has been put on family and the people that are important to us,” he said. “Maybe people have realised the importance of things outside of money and career, although with technology and the way we can conduct business remotely now, life here might be a great option for people who work on the mainland.”

Knight Frank’s head of residential in Australia Shayne Harris said Tasmania has seen increased popularity by those seeking a regional tree-change. “We have seen the success in the adaptability of many white-collar workers working from their homes,” he said. “Hobart recorded the highest price growth in Australia for several reasons — the relative value and lifestyle continues to be appealing with those from the mainland, and this was amplified during COVID with the rapid response to isolate the state, leading to fewer lockdown restrictions for locals.”


Knight Frank’s head of residential research Michelle Ciesielski said of the cities tracked in the index, 81 per cent saw a price increase over the year to June 2020.She said it was not surprising that the annual rate of residential price growth around the world had moderated given most housing markets were impacted by the pandemic in the second quarter, with many transactions unable to be completed.