Which State has the Strongest Economy? 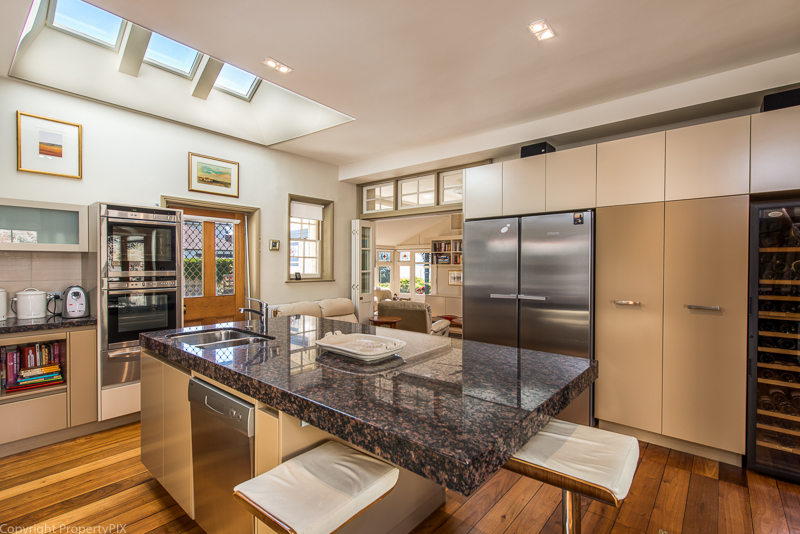 The following information may be of interest to you, it comes from an overview of Tasmania's economic performance that was published in "The Urban Developer" 31/10/2019.


"Victoria remains the fastest-growing state economy in the country new official data confirms, bolstered by retail trade, employment and construction work. For the sixth quarter in a row, Victoria retained its status of the best-performing economy according to the latest CommSec rankings. CommSec's quarterly State of the States report, which is based on eight key indicators compared with the decade average within each state, ranks each Australian state based on pure economic growth terms.


The metrics include economic growth, retail spending, equipment investment, unemployment, construction work done, population growth, housing finance and dwelling commencements. Victoria maintained top spot on relative economic growth and over the June quarter lifted 26.6 per cent above its "normal" or decade-average level of output, ahead of NSW, with an output of 24.7 per cent.


The Robust economic standing of the country's notoriously strong eastern states is also being tested by Tasmania, jostling up to the second position and knocking NSW's economy - which had held top stop from 2014 to mid last year - further down the pecking order. Tasmania's economy has climbed to second on a national ladder, largely due to strong figures for home building and home buying. Tasmania ranked first on relative population growth, dwelling starts and equipment investment and second on housing finance as well as seeing annual population growth lifting at its fastest rate in almost three decades.


While Tasmania's population had previously increased naturally, through births and deaths, interstate, intrastate and overseas migration was now driving up the number of residents. A tourism boom, a surge in interstate migration, an increase in international students and an undersupply of housing are also contributing to Tasmania's popularity and economic prosperity.


During the mining investment boom Western Australia enjoyed 12 quarters in a row as Australia's top economy, but the state, which has failed to diversify since, is currently amidst its worst set of economic conditions since the 1990s."